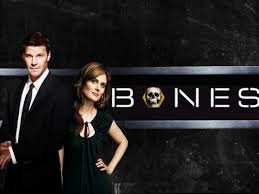 Back in 2005, BONES started with its first episode and first season on the US network FOX. Over the years it got good ratings for the network, which is not surprising with Emily Deschanel and David Boreanaz as part of the main cast. Through time it was one of the best shows on the network, but today FOX’s chairmen Dana Walden and Gary Newman released a statement that with the 12th season the show will end. Its last season will also have only twelve episode with which they want to give the writers a chance to give the show and also the fans and end the show deserves.

Currently the show is in winter hiatus but will be back with the rest of season 11 on April 14th. 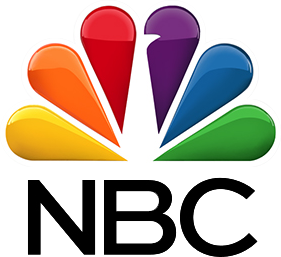