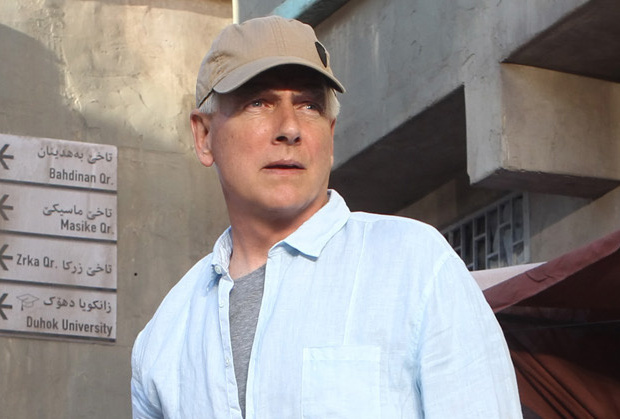 Not long ago there was news, that actor Michael Weatherly is going to leave NCIS at the end of season 13. And today, there was news the series will get two more seasons to film (for now).
With this, season 14 and 15 got a „go ahead“, which airs on mondays at 8/9pm in the US on CBS.

Glenn Geller, president of CBS Entertainment said in his statement:

It’s extraordinary that in its 13th season and with over 300 episodes to its credit, NCIS continues to excel at such a high level on a global scale. It is testimony to an amazing cast, led on and off the screen by the exceptional Mark Harmon, for skillfully bringing this universally appealing team of heroes to life; and to Gary Glasberg and his writers for crafting compelling stories that feature NCIS’s signature blend of mystery, quirk, drama and comedy every single week.

The news about that came just after the mention, that Mark Harmon will also be on board during those upcoming two years.

In Season 14, there will be two new series regulars, from which one will be a femaile FBI Special Agent who has recently transferred to D.C. after her time in the NYC’s Counter-Terrorism Unit.
Those new characters are intended to fill the void, which has to be filled after Michael Weatherly’s departure from the show in May. He was a series regular for 13 seasons and part of the show from the start. His character was introduced in the last season of JAG, along side Mark Harmon’s. 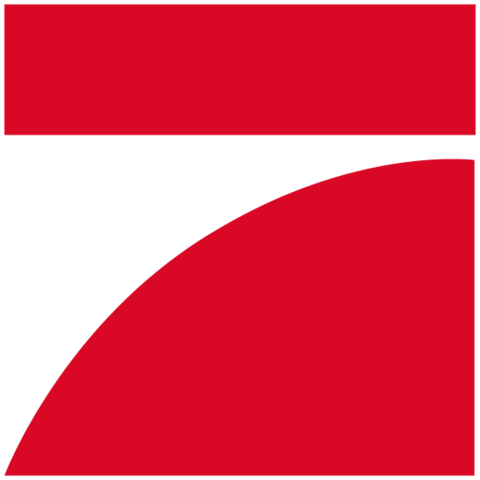